Saint Lucia is part of a necklace of islands that make up the Lesser Antilles. To the North are the Leewards and to the South the Windwards. Here Saint Lucia is nestled between the French Island of Martinique, 26 miles to the north, and St Vincent & the Grenadines to the South.

In the days of The Pirates of the Caribbean, tall ships would make a winter crossing from Europe, and carried by the Tradewinds blowing from East to West, they would make passage to the West Indies ports. Saint Lucia is tiny, 27 miles by 14, two-thirds covered by tropical rainforest and mountains and encircled by powder sand beaches.

No Ordinary Island, Let Her Inspire You

Saint Lucia has a rich culture and heritage influenced by different periods in her history. Originally inhabited by Carib and Arawak Indians, Saint Lucia became strategically important during the wars between England and France. Their legacy is apparent in place names and the patois language, spoken by Saint Lucians to this day.

The arrival of West Africans in the Caribbean, brought by slavers to work in the plantations and Great Houses in the 18th and 19th centuries, signalled the beginning of the Creole culture prevalent today. Antillean Creole is still spoken in Saint Lucia and a number of the other islands in the Lesser Antilles.

Saint Lucia’s trademark, UNESCO World Heritage Site, The “Pitons”, are a primary attraction for hiking and nature enthusiasts and a sight to behold from land, air and water. Festivals, food, art, music and dance all represent Saint Lucia’s past and present. Colourful, vibrant and brimming with national pride, Carnival is a shining example of the island’s character, and you’ll find many other festivals scattered throughout the year.

Saint Lucia moves at a slow pace, sometimes called “Island Time”, so enjoy slowing down when you visit and step out of the fast lane. 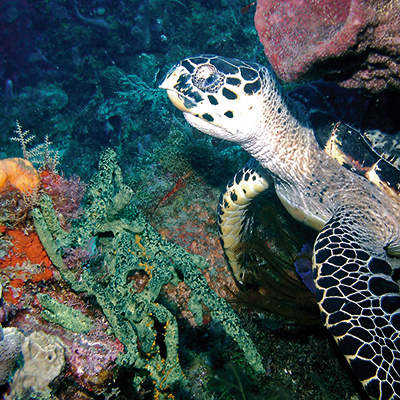 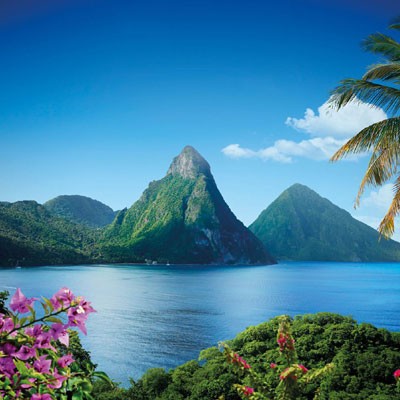 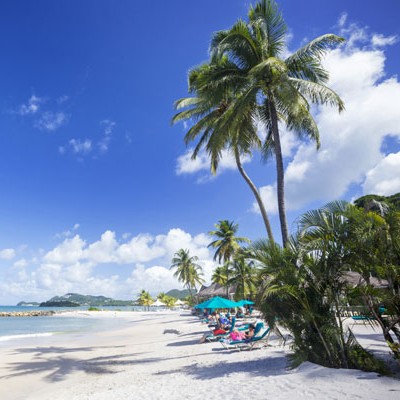 How to Get Here

Saint Lucia is located in the Windward Islands towards the southern end of the Caribbean chain and is blessed with the cooling Trade winds in the winter months. There are two airports here—Hewanorra International (UVF) and the regional airport, George Charles (SLU). This beautiful island is only 4-5 hours away from New York or Toronto and 8 hours from London.

From the UK, regular service is provided by Virgin Atlantic and British Airways. Virgin operates out of Heathrow and BA from both Heathrow and Gatwick. The Heathrow option opens up easy connections from UK regional airports and most cities in Europe.