Andrzej Mialkowski Born in Szczecin, Poland, Andrzej started to learn Ballroom and Latin American dancing at the age of ten with the world famous Astra Dance School. Over ten years, he competed in more than 300 competitions both at national and international level, winning his first championship in 1994 and finishing as finalists in Polish, Norway and France Championship competitions.

Andrzej moved to England in 2004 and set up Step by Step Dance School in 2005 taking his first class in the Town Hall of Brackley, Northamptonshire. Now with over 700 pupils, Andrzej and the Step by Step team offer a program of opportunities for all ages and abilities, including fun dance classes, competitions and social events for our students to relax and put their dancing into practice.

In just 7 years, Step By Step has helped to raise more than £750,000 for charity, an achievement which has made Andrzej a local celebrity in his own right!

More recently, Andrzej has returned to the dance floor after 17 years to compete in Pro-Am competitions with his dance partner and wife, Joanne Mialkowski.

Joanne was born in Northampton, England and started dancing at the age of 4. Learning ballet and tap, she progressed from good toes, naughty toes through her IDTA medal and RAD ballet exams to Intermediate level and competed in various UK competitions at both a local and national level into her late teenage years.

Pursuing a full-time career in Marketing and Business Management, Joanne continued to dance into her early twenties performing promotional demonstrations and regular show dancing as part of a dance troupe at a popular corporate entertainment venue in Northampton. It was many years later having watched her son take part in the Step by Step Junior Strictly event that her toes started tapping again and she decided to have a go at Ballroom and Latin.

In August 2014, Joanne and Andrzej plus eight other students and teachers from the Step by Step Dance School competed in the annual Vilnius Crown Cup Pro Am 2015. The event was rounded off with the WDC European ProAm Championship. Andrzej and Jo represented England in the competition, taking part in the tough 10 dance challenge. The couple were successful in winning this category with Joanne becoming the first ProAm dancer from England to be crowned the coveted European ProAm 10 Dance Champion title.

The couple now run classes together and enjoy performing show dances at our charity events. 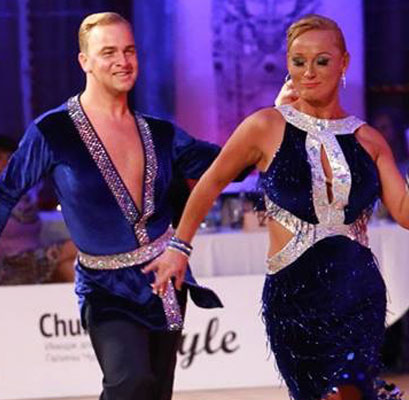 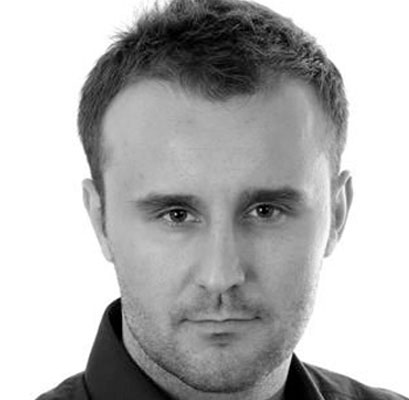 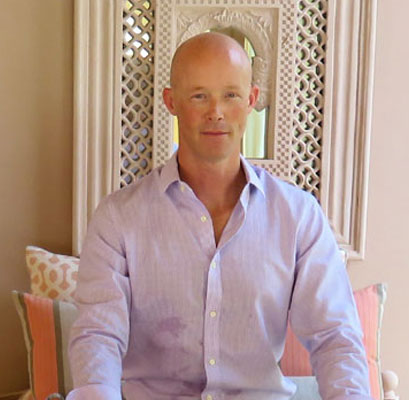